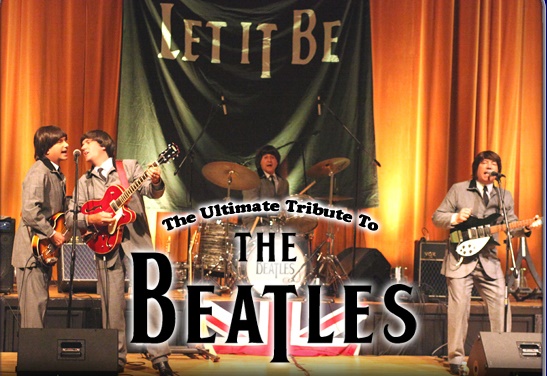 As part of Parkland’s monthly concert series, December features two bands which got their start in the UK – The Beatles and Foreigner.

The Foreigner tribute will be brought to you by 4NR2 – a new tribute band on the scene formed by one of the best front-men in South Florida, Lindley Letsrock, guitarist Jeff Winterbauer and bassist Miguel Gonzales. They aim to provide the most authentic sounding Foreigner music possible and give the audience a night to remember.