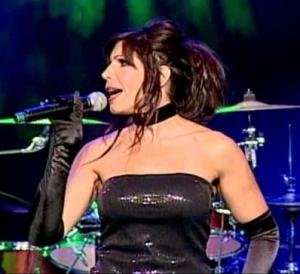 As part of Parkland’s monthly concert series, January features a tribute to Shania Twain!  This is a full SHANIA TWAIN Tribute Band performing an amazing tribute to this Country Superstar! Shania is portrayed by Cristi Vale who has performed all over the US as a national artist with songs on iTunes and Amazon.com. Her band is Sequel, one of the top cover bands on the gulf coast, and together they form “That’s So Shania”.

Expect the following trucks to be on-site: