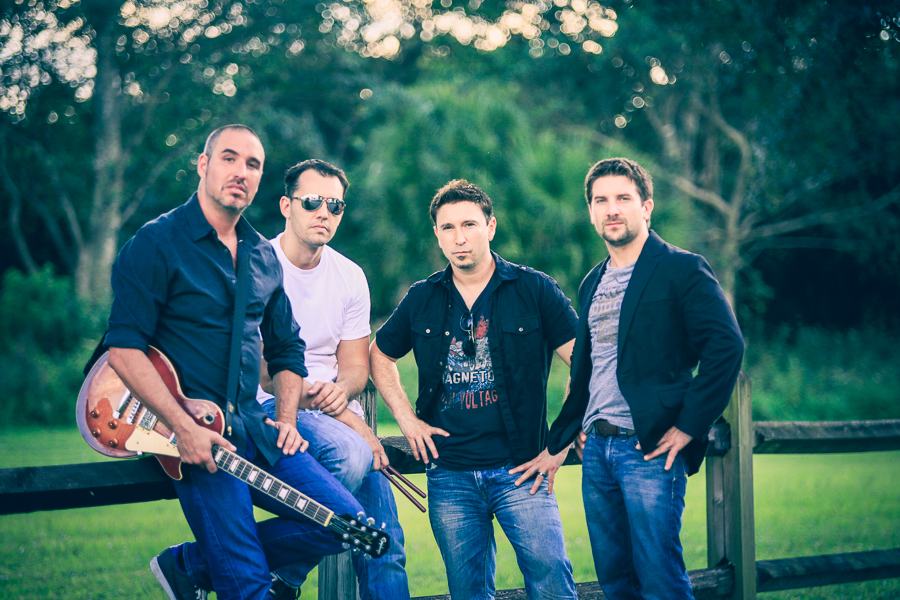 Part of the City of Parkland’s monthly concert series, each month, the City will feature a new band rocking out at the Pine Trails Park Amphitheater. All bands begin at 7pm.

Grab your lawn chairs and blankets for an evening of music, food, and great company!

Don’t miss some of South Florida best food trucks that will be open from 6:00 pm to 8:30 pm on concert nights, courtesy of GourmetTruckExpo.

Pine Trails Park Ampitheater is located at  10561 Trails End,Parkland, FL 33076, next to the YMCA. For more information, see http://www.cityofparkland.org/332/Concert-Series 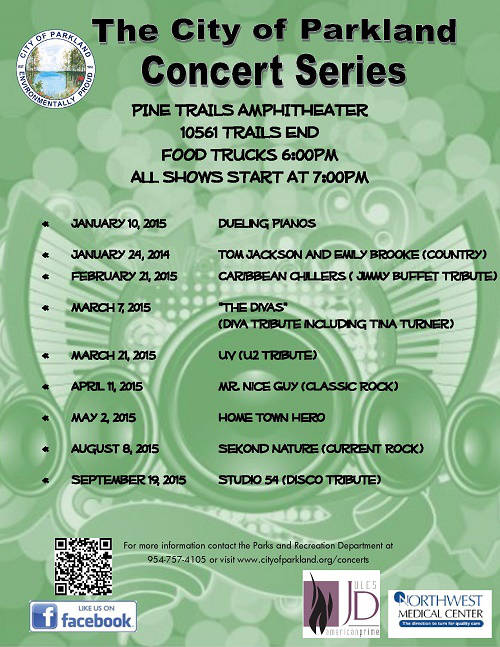