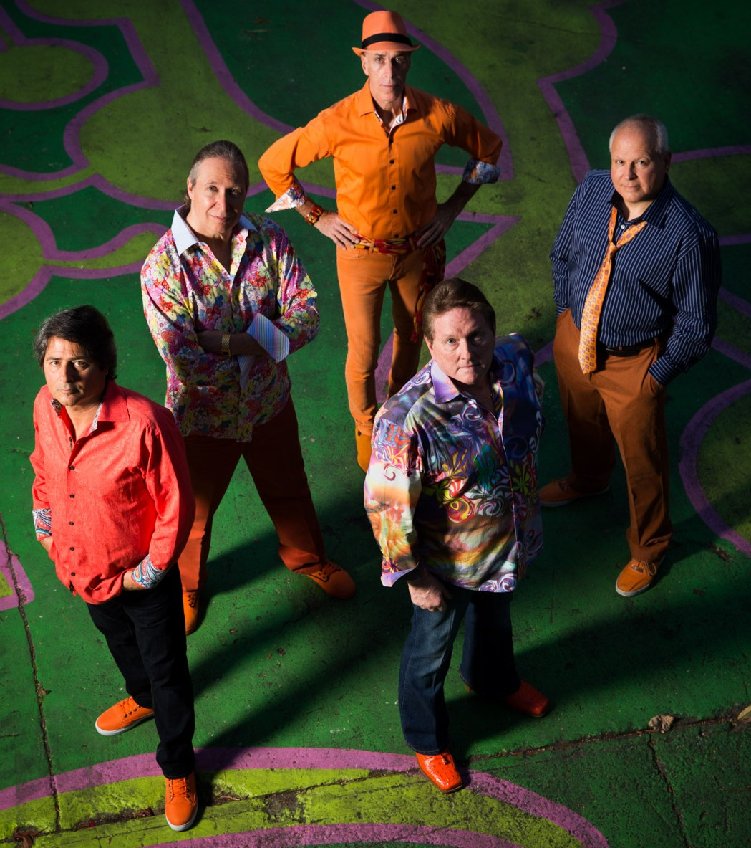 Every Friday night at the Delray Center For The Arts, you can enjoy free live outdoor Concerts on the lawn and excellent food from South Florida’s Finest Food Trucks! Food trucks and cash bar will be onsite from 6pm-10pm.

Rain or shine; bring your blankets and chairs, and bring the family… (no pets, outside food or beverages permitted)

November 7, 2014: Orange Sunshine; Orange Sunshine is five professional musicians who take the concept of a tribute band in a new direction. Instead of focusing on one artist, they pay tribute to music of the 60’s…years that were significant in pop culture.

November 14, 2014: Odyssey Road; The ultimate Journey tribute band, Odyssey Road was formed with only one intention: To perform the greatest hit songs ever recorded by the legendary rock group Journey, as a tribute to the amazing music they created.

November 21, 2014: Jay Blues Band; If you have never heard the Jay Blues Band, you are in for a show! Jay performs with a high level of energy from the first note to the last. His performances go from deep, soulful blues, to an explosion of guitar riffs and vocals. His sound is “a cross between an old smoker of two packs a day and a gritty sounding person in a juke joint intent on getting his point across.”

December 5, 2014: The Otis Cadillac Band; Travel back to the late 50s and early 60s where R&B revues had a style all their own! The 11-piece Otis Cadillac and the El Dorados R&B Revue brings back that style with Classic R&B, Root Rock N’ Roll and Blues.

December 12, 2014; Jimmy Stowe And The Stowaways; Outdoor Pavilion. Party in paradise with Jimmy Stowe & the Stowaways as they sail into port with an incredible mix of trop-rock tunes and a captivating stage show.
ith lead singer Jimmy Stowe at the helm, this dynamic party/dance band performs all the “Songs You Know By Heart” and more. Frequent appearances with Jimmy Buffett and a reputation for great music have established their national notoriety.

December 19, 2014: Solid Brass; Located right here in Palm Beach County since 2011, the 8-piece SOLID BRASS plays Classic Rock and R & B songs from the 60’s through the 80’s made famous by horn bands including Chicago, Blood Sweat & Tears, Joe Cocker, the Doobie Brothers, and Stevie Wonder..

December 26, 2014; On The Roxx; On the Roxx is a tribute to the totally awesome decade of the 80s! DIANE DeNOBLE, A highly sought after female vocalist and bandleader for her high energy show band “On The Roxx” across the country and on the high seas.

The Pavilion at Delray Center for the Arts is a state-of-the-art, outdoor performance facility located on the center grounds of Old School Square.  Located at 51 N. Swinton Avenue in Delray Beach.