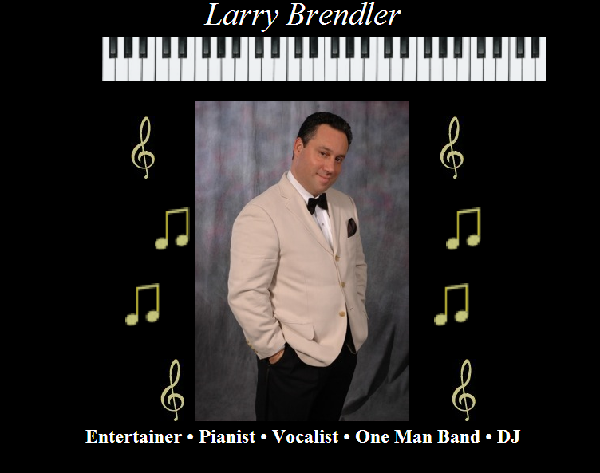 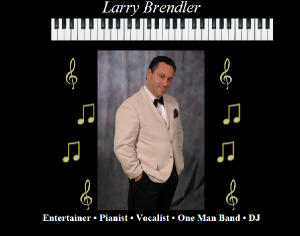 As part of Parkland’s monthly concert series, February features dueling piano’s.  One of the two Pianists will be Larry Brendler, who has been working as a professional musician since the early age of 17.  Since 1984, Larry has performed throughout the state of Florida for numerous Weddings, Birthday Parties, Anniversaries, Engagement parties, Bar Mitzvahs and corporate functions as a One Man Band, Pianist, vocalist, DJ, and entertainer. He performs at Country Clubs, Banquet Facilities, Night Clubs, Hotels and Active Adult Communities as well.

Larry currently has seventeen different shows which he performs at concert halls, museums, major adult communities and charity affairs. He has received many thank you letters and emails throughout the years, as well as numerous standing ovations and encores at the end of his shows. Larry takes great pride in every performance, and has as much fun as his audience.

Expect some of the following food trucks to be on-site, thanks to GourmetTruckExpo: